A Scorcher Bits the Dust

I know what scorcher means today but in the 1890s and early 1900s scorcher meant another thing when it came to bike riding.  At first I didn’t understand why this 1897 article of an African American female falling off her bike was considered newsworthy.  Then I decided to google scorcher and bicycles and I found out the term scorcher was used to describe a cyclist who rode fast and reckless through the streets and someone who put other riders, pedestrians and motorists at risk of crashing. I did some more digging and found an article of a cyclist who was involved in a bicycle chase with a police officer.  Scorchers were considered a big problem across the county, there are countless articles on newspapers.com about scorchers and how they were a menace to society (lol), some cyclists were even arrested.

Don’t worry I won’t be a scorcher. 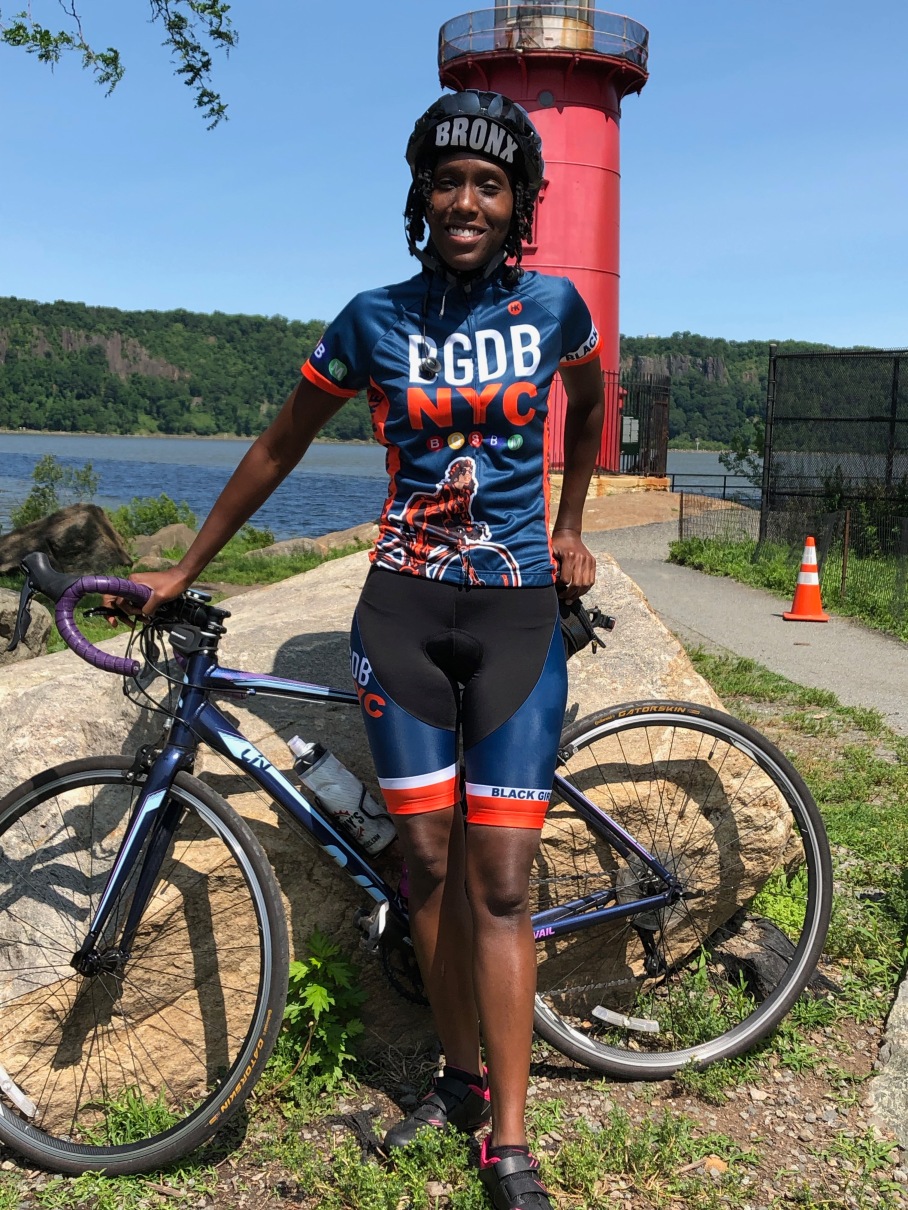 Me in my cycling gear

3 thoughts on “A Scorcher Bits the Dust”